There may or may not be a new bike model coming in the next few weeks.  Watch this space.  But either way, it’s time to clean up some of the old models.  And sad to say, the first that we say goodbye to is Angus.

Angus!  Our aluminum track-racing bullet.  We LOVE the Angus.  We started this bike when we started the 6-day track racing project with Guy East.  For 2+ years our handmade frame was racing the boards in winter 6-day races all over Europe.  We went to Berlin, Copenhagen, Rotterdam, Amsterdam, Italy…good times.  Guy East partnered with Daniel Holloway and raced in the stars n stripes against the fastest track racers in the world. 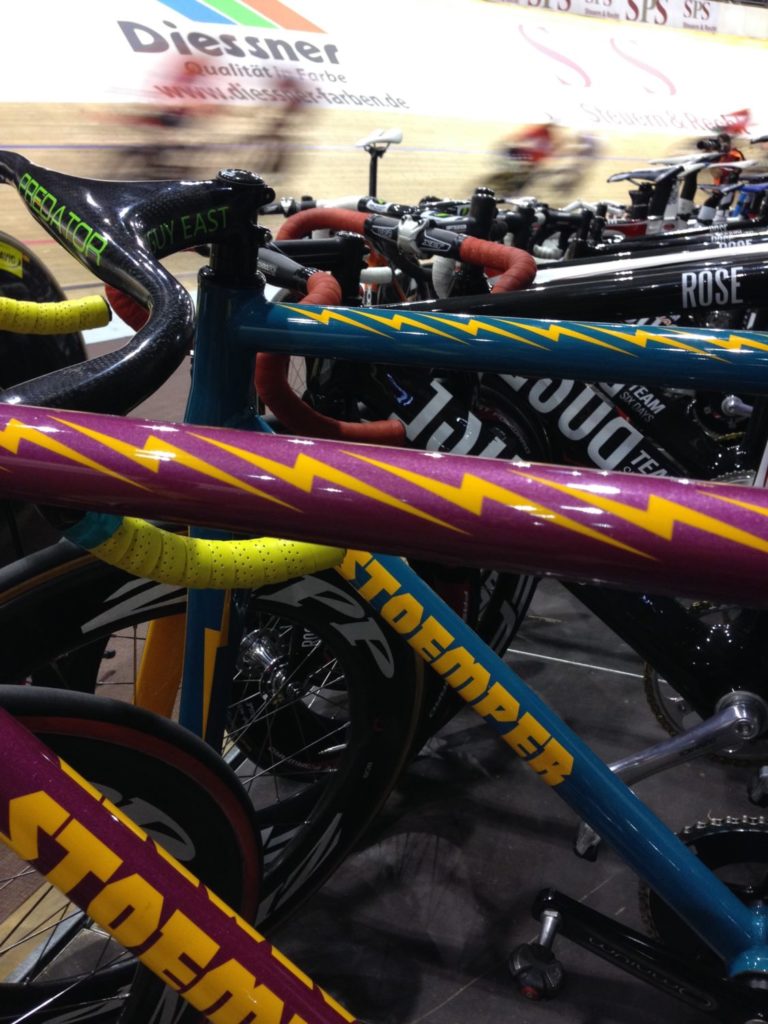 They weren’t able to take the overall but it was fun to see them take the occasional win.  Guy’s specialty was the Derny race – racers would pace behind old gas-powered mopeds.  The air would smell of fumes, beer, and tobacco.  Super euro.  It was a kind of black magic to win a Derny, the mopeds were super loud, the rider had to communicate to go faster or slower to the driver, and save their energy for the last few laps. 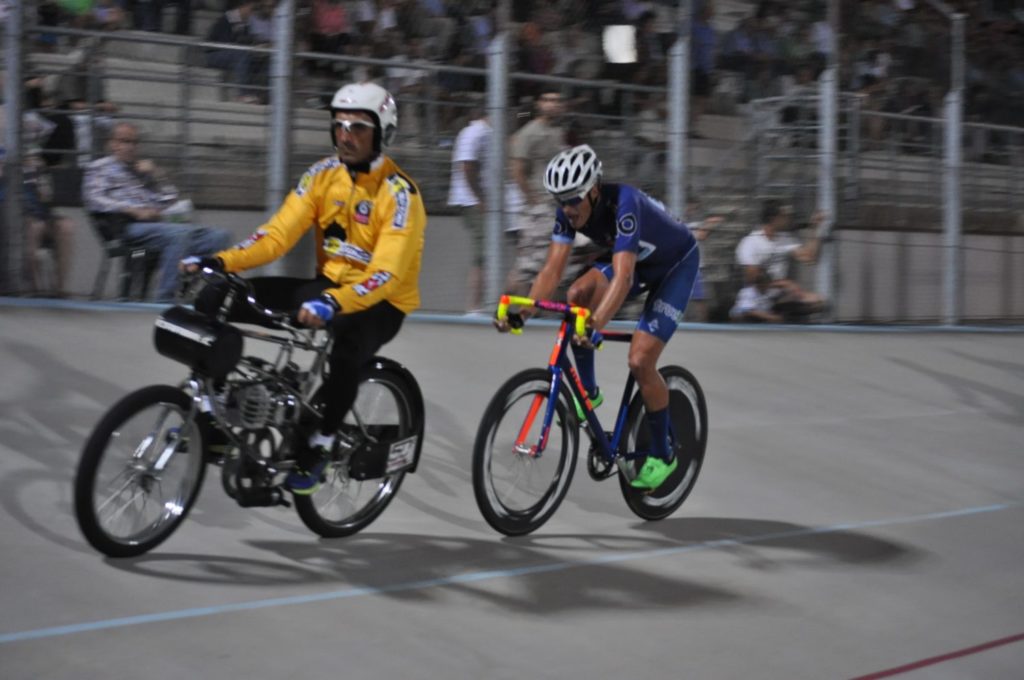 It was great also to get in the infield and see the various layers of the sport.  Old soigneurs talking about the old days, about seeing an official punch a rider, or a rider punch an official, or a rider punch a rider.  Riders dealing with saddle sores and peeing blood. Huge volumes of rice pudding, the food of choice of the European 6-day racer.

We’re not killing the Angus, it will go to a special bike model heaven and you can always order a custom one.  And hopefully we can get back to racing in some track races again soon.